“I never saw myself as an appendage to Jeff, I always saw us as a team.

Our first posting was Afghanistan. I didn’t have any idea what I was going to. I remember going to buy an outfit to travel in but I had no idea how to dress, so I bought a crimplene dress, quite short because it was the 1960s, and jacket and a great big blue hat.

I had my first breakdown in 1989 in India. I don’t know what triggered it, but I think over the years I have always had this tendency towards depression and emotional angst and somehow in Delhi I went down hill. I wasn’t sleeping and I started not to eat and the doctor there didn’t pick it up. When I came back on leave I went to my mum’s and burst into tears. She was marvellous and took me to the doctor who diagnosed depression straight away and put me on medication. That was the worst time of my life – not realising what it was – it wasn’t really talked about in those days. Once I realised what it was I read about it; I always thought that it was a mental condition and but it turns out that it’s a chemical condition, but I still blamed myself and felt guilty.

I made the most of being wherever I was – learning about different cultures. I felt privileged to be in these countries, especially later on and especially Iran when we returned in the 1990’s, because that was a very difficult country to get into. Living there with very few other British people, you felt that you had an eye on somewhere where very few people have real access.

With any posting that we’ve had it has always taken a year to get to know like-minded people, people you want to be around. So both the beginnings and the endings are hard; the beginning because you don’t know your way around and many people, but the endings are far worse because you’ve had a great time and you have to say goodbye to everyone – and know that you have to start all over again…” 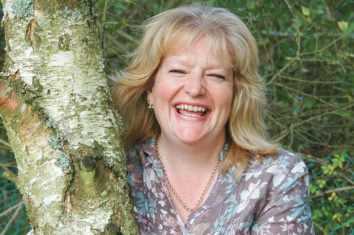 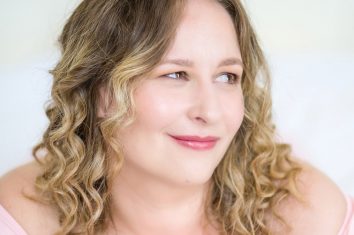 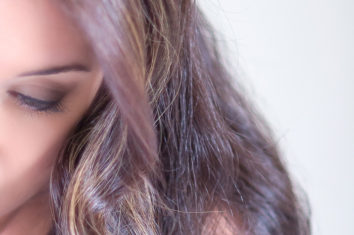 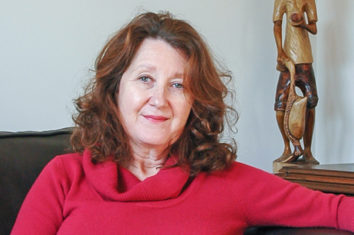 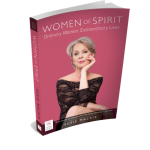 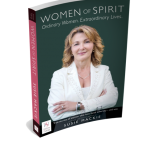