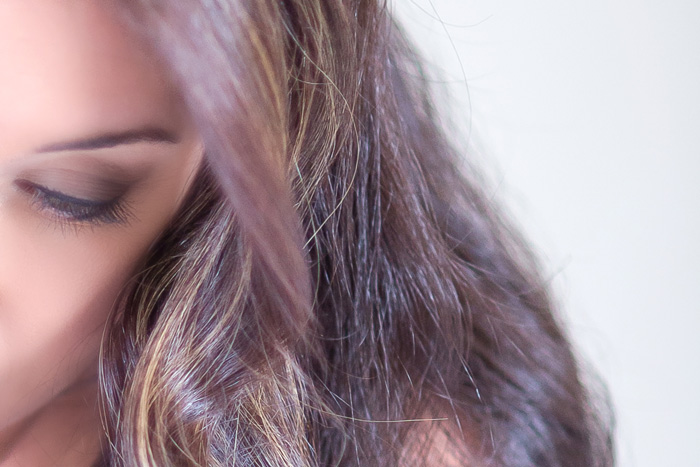 Growing up I never felt particularly close to my mother my parents were figures in authority. I was an only child and was expected to do as I was told and not to answer back. I was an obedient child and didn’t argue there was no point. I never questioned the way things were.

When I was eighteen my mother went into hospital for what was supposedly a routine operation. I was called downstairs that evening; my father, the doctor and the specialist (both family friends), were there. They told me that my mother had cancer and would live no more than two years, but that we weren’t to tell her, she was not to know. I think it was my father’s decision not to tell her. For some reason my father thought cancer was a bit of a dirty word I don’t know why. She died fifteen months later she was only forty-five. This is hard … I didn’t tell her I loved her and I don’t ever remember her telling me that she loved me. She was very tight within herself, very controlled. She did find out that I knew that she had cancer and was going to die, and absolutely furious with my father for telling me; she didn’t want anyone to know. I never questioned his decision until several years later when I realised what an awful thing it was that she hadn’t been told, because there was so much she could have done in that first year. I am very angry with my father that he took that away from her. I know he did what he thought was best at the time but looking back it was so unforgivable.

I had a part-time job and had my own pony. After my mother died my father told me I couldn’t stay at home, I should go out and work. I sold my pony, and went away to work with horses for a couple of years. Later I took a secretarial course. There were a few too many worthless relationships along the way. I suppose I was desperately searching for love.

Several years later I met Peter. It was a good, fun time. We married after two years, then the children came along, our first child three years after we married, our second two years later. Then twins were born less than two years after that. With four children under five it was very hard for me to find the time for Peter. The marriage was already having problems and we’d stopped communicating. After Katy was born I lost my libido totally – apparently quite common after a second baby. I was up many times in the night with Katy, and Peter felt very rejected by it. He had been sent to boarding school at the age of eight. He associated sex with affection and love, and if he wasn’t getting sex he felt it meant he wasn’t loved. This led to all sorts of problems, and when the twins were born Peter felt very shut out. Each morning I decided to make an effort for that night, but by the evening I just too exhausted. A few times we did try to talk, but it mainly came down that I must make more of an effort. Peter was unhappy, but I just thought it was a bad patch, and that once the twins were at school we would have more time for each other.

A friend of ours was very supportive of me at the time, spending a lot of time at our house. She then used everything I had told her against me. She left her husband, and Peter moved out to live with her, which I only found out from her husband. Peter came back, asking for forgiveness, and the first time I took him back. It was fine for a while, and then I found out that he’d been seeing her again, but he said he wanted to stay with the children and me and I agreed, but I really wasn’t very sure about things. We went on holiday together but it wasn’t right and I finally realised that our marriage wasn’t going to work. We sold the house, everything was fairly reasonable, and I moved to Manchester with the children. Several weeks later Peter asked me yet again to take him back, but he admitted that he hadn’t left the other woman, and I realised he was just keeping all his options open, so I refused. After that it got nasty for a while, but I’ve forgiven him, and we are amicable now. I still remember a lot of the horrible things, but I know that basically he was weak he found himself in a situation from which he was unable to extricate himself.

Now I have a new life. I have three part time jobs. I’ve had a couple of worthwhile relationships, which helped build my confidence, but the one thing that I can pinpoint in building my self confidence was going to Paris on my own. That really did an awful lot for me. It was scary, but felt quite invigorating. I felt terrific when I got back thinking back to it now, it was the first time I’d ever done anything like that. I was there for only three days, and I had moments when I cried, but it was a bit like a re birth. I discovered part of myself that I didn’t know was there that I’m alright on my own I am strong.

Once I was terrified of even living on my own, but now, what I love to do when I have the time is to travel. I’m a seasoned traveller and I love it!